April was unfortunately a bit of a disaster area. I had at least three separate winter bugs from late January onwards and did a limited amount of cycling during that time, but not as much as usual.

Now in May, I am back in action on the bike!  In the last seven days I have done 111 miles, of which the longest ride was about 58 miles.  All done at a reasonable average speed. So things are looking much better! 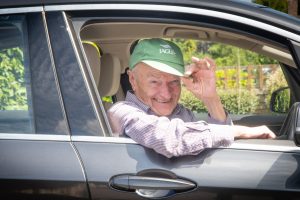 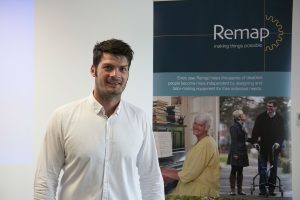