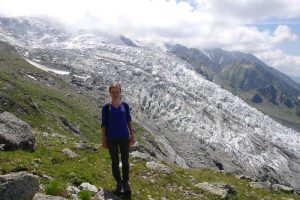 Support Anna as she treks for Remap!

Anna is trekking across the roof of the world in aid of Remap. Mike’s bike takes him to Paris!

Mike cycles to Paris in aid of Remap! Richard on his bike for Remap!

Remap volunteer cycles to Paris in aid of Remap! Plucky volunteers Mike and Richard will be cycling from London to Paris later this month to raise money for Remap. Leaving London on 20th July, they will arrive in Paris 300 miles later, just in time to watch the final stage of the Tour de France, which arrives in Paris on 24th! We wish them well. […]